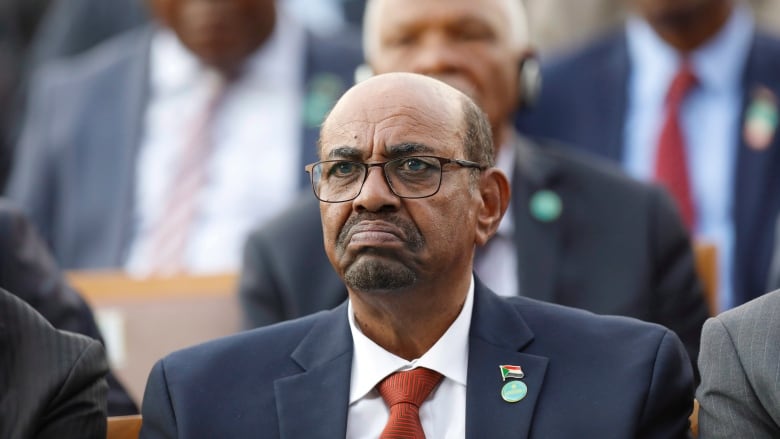 Sudan's Sovereign Military Council, the Darfur based rebel, and the civilian Government headed by Abdulla Hamdok have agreed today [Tuesday] February 11, 2020, to hand over the Former ruler Al Bashir and his associates to the International Criminal Court, The Hague, The Netherlands.

Other former leaders whom the military Council has agreed to send to ICC among others include; Mr. Ahmed Muhammad Harun, Former Governor of North Kordufan State and Former Interim Leader of National Congress Party.

The most fearful leader of the notorious Janjaweed militias, Mr. Muhammad Ali Abd-al-Rahman is commonly known as [Ali Kushayb] Janjaweed militias were directly linked to gruesome atrocities and other abuses of human rights committed in Darfur between 2003-2015 in which according to the figure of United Nations at least 300.000 people have died.

He was the Commander-in-Chief of the  Justice and Equality Movement  (JEM) Collective-Leadership, one of the components of the United Resistance Front. As of June 2019, he is wanted for trial before the International Criminal Court for three counts of war crimes allegedly committed during the Haskanita raids against African Union peacekeepers within the context of the Darfur conflict.

Also in this list is former Defense Minister doubled as governor of Khartoum state, Mr. Abdel Rahim Mohammed Hussein.For years Al Bashir eluded arrest, for example, he narrowly escaped an arrest while visiting South Africa in June 2015 for African Union head of states, despite warrant of arrest by ICC Al Bashir was able to visit, Uganda, Kenya, Saudi Arabia, Russia, and many other countries.